Through Southern New Hampshire University’s Global Education Movement (SNHU GEM), refugee learners gain not only a college degree, but hands-on experience for their future careers through internships. A recent article from the Graduate Center of the City University of New York highlights one such opportunity: the GEM Participatory Action Research internship program, or GEM PAR, which began in 2020.

As interns in the program, SNHU GEM students learn how to conduct qualitative and quantitative research, then work with supervisors to collect and analyze data in their own communities.

“The basic premise is no research on us without us,” explains Dr. Juan Battle, Graduate Center Professor of Sociology, Urban Education, Public Health & Social Welfare, founder of the GEM PAR program.

These practical skills help prepare students for careers as researchers in the competitive global job market – with many former interns landing paid roles within six months of their internship.

SNHU GEM student Richard Nzabahoza interned with GEM PAR in the spring of 2021 and was hired as a GEM PAR program manager soon after his internship ended. Nzabahoza’s family fled the Democratic Republic of Congo when he was just two years old, and he spent most of his life in the Kiziba Refugee Camp in Rwanda. There he enrolled in SNHU GEM and studied health care management with a concentration in communications. Working toward his degree and participating in the research program helped him feel as though he had a way to make a difference in his community.

“We couldn’t feel like we can do anything that may bring any impact,” he said. Participating in the program helped build his confidence. “I was shy, I was quiet in every situation,” he said. But going out and conducting interviews for his research project helped him realize his own potential. “I’m capable of doing other things.”

The GEM PAR program has quickly grown from its first class of 25 student interns in 2020, to classes of 70 learners, many of whom are studying the problems that affect refugee communities across the world.

To learn more about the partnership between SNHU GEM and the Graduate Center, you can read the full article here. 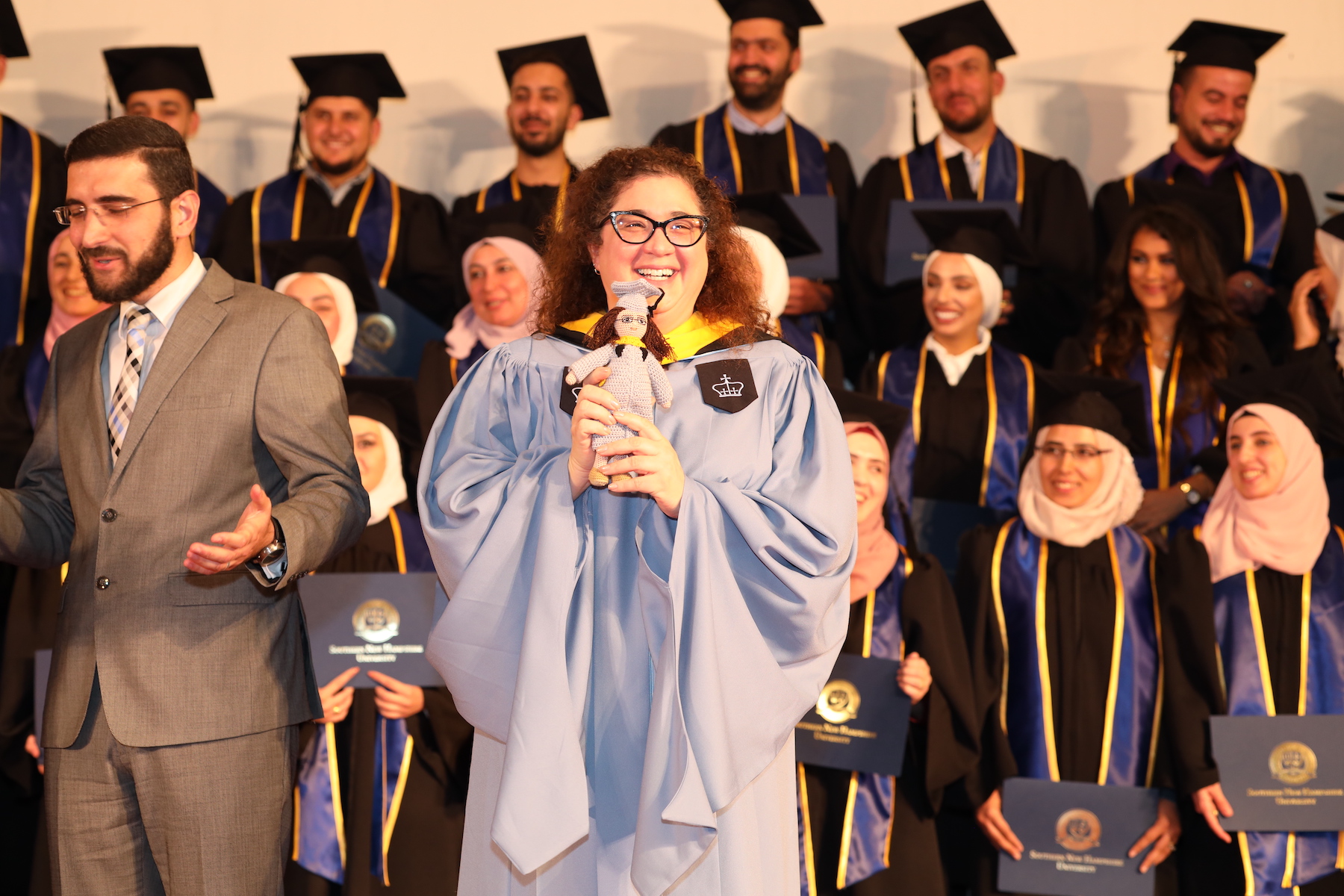