In a recent interview with the CUNY Graduate Center, Russell explains how SNHU GEM helps refugee learners become change-makers in their own communities.

“I’m very proud of what we’ve built. The group of students that I’ve partnered with are some of the smartest, most resilient, most creative problem-solvers on the planet as a result of their life circumstances,” Russell explains in her CUNY interview. “In so many cases, they have so little control over what’s happening in their lives, including whether they’re allowed to stay in a country or even work in a country.”

The refugee learners who enroll with SNHU GEM have the drive to transform their lives and communities for the better. Through flexible, self-paced online degree programs, professional internships, and in-person support services, SNHU GEM meets students where they are and sets graduates up for success.

Russell was asked what gives her hope despite the U.N. estimates of 84 million displaced people worldwide, 26.6 million of whom are refugees. She responded, “A lot of universities get involved with refugee education, but it’s not the full degree. It’s a course, it’s a skill, it’s a class. And that’s all wonderful. Any skill learned, any learning, any contribution in partnership and exchange is a good thing. But the fact that SNHU GEM is offering a full degree means that people can earn the credentials needed to be the problem-solvers for their own communities.”

Russell has helped SNHU GEM grow from a single location to a major initiative with 10 locations in five countries and thousands of graduates. Read the full interview here. 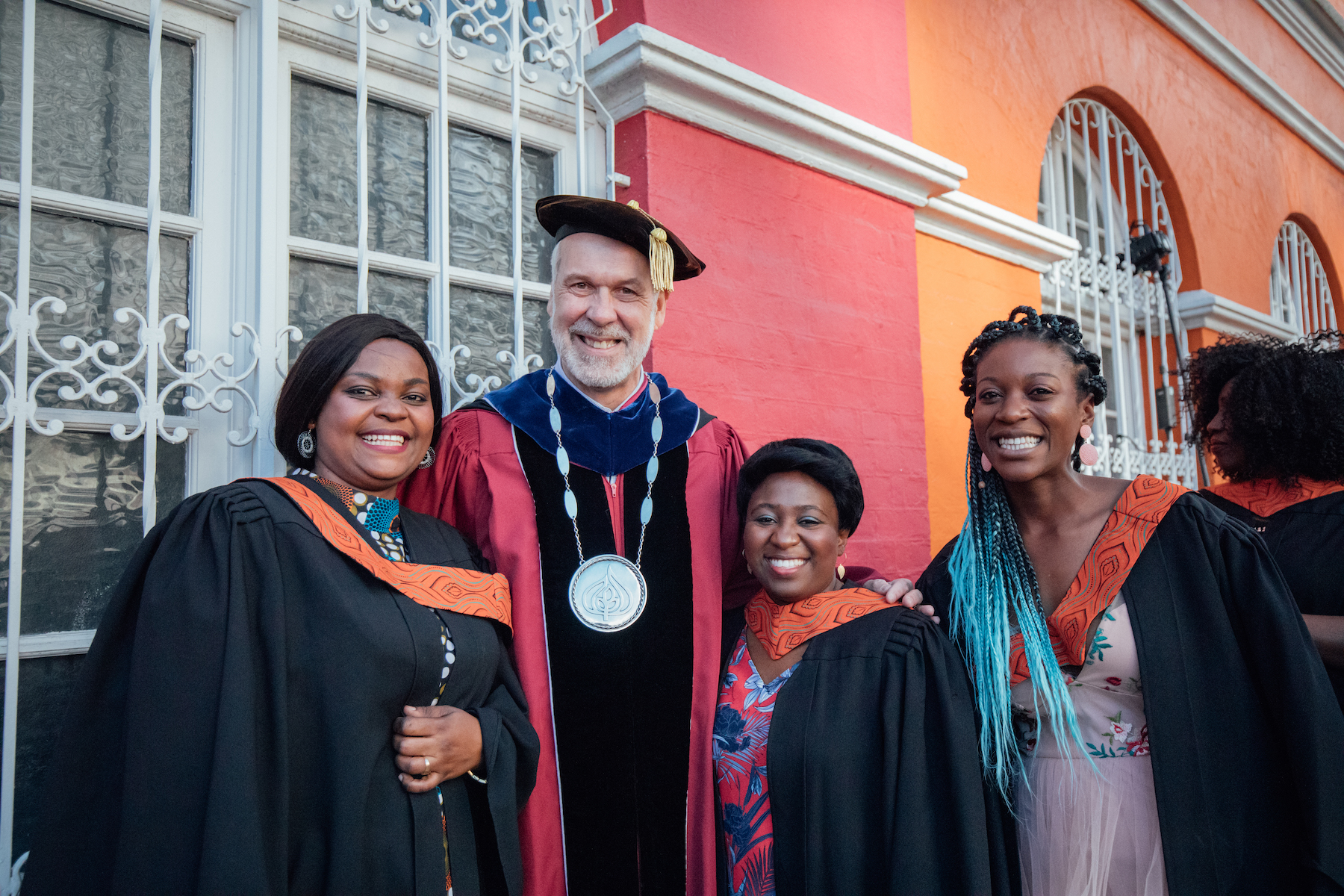